I want to read about Rants and Miscellanea by All 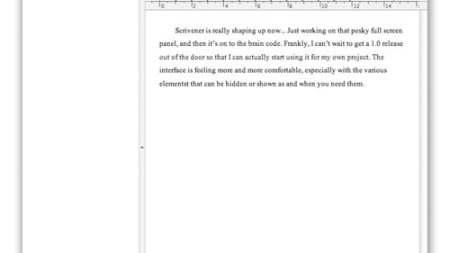