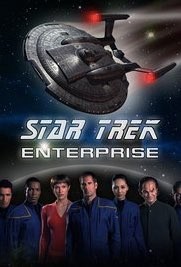 My greatest ally as a script writer isn’t the pen or word processor — it’s the corkboard. A mental playground to organize my thoughts. For years I’ve been searching for the digital equivalent — a place in the computer where I can structure a script, or pin up the logline for a potential TV series, or keep an inspiring image. In the real world, those snippets and index cards often end up buried somewhere, forgotten. With Scrivener, I can keep them tacked to my virtual corkboard forever, waiting for the day when I happily rediscover them... Scrivener has so many useful features, there’s almost too many to list. The full screen mode can’t be beat for blocking out the distractions of the internet and e-mail — if only it could unplug my ethernet cable to keep me from goofing off. I’ve tried other writing programs for the Mac, but none of them really fit my style. If I had the brains and the patience, Scrivener is the program I would’ve written for myself. Try it, you’ll be hooked.