I want to read about Scrivener by KB 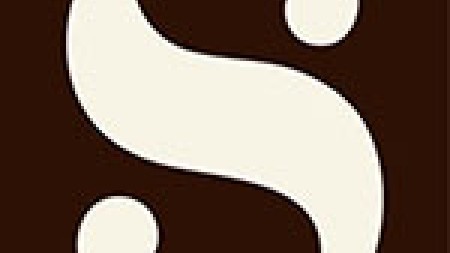 How Do You Use Scrivener

We're running a quick survey to find out how our customers are using Scrivener. This information will help us plan and prioritise new features, and to work out how to reach potential new users of Scrivener in the future. It should only take a few seconds to fill in, and we'll be very grateful to anyone taking part:

Yosemite is nearly upon us - the rumour is that Apple will release OS X 10.10 today, announcing it at their iPad event. Yosemite is a major upgrade to OS X, introducing a number of significant UI changes. (Sadly, it is not without its share of bugs at this stage.) Accordingly, we have just released Scrivener 2.6 for Mac, which adds support for Yosemite, fixing all known compatibility issues and updating several UI elements to better fit with the look of the new OS. We have also released Scapple 1.2 for Mac, which likewise addresses all known Yosemite compatibility issues. 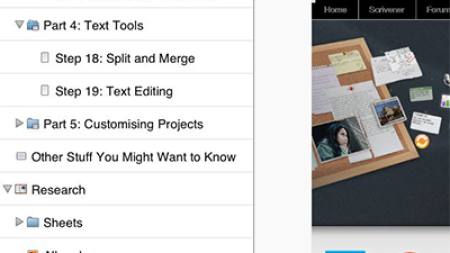 An Update on the iOS Version of Scrivener

Given the number of tweets and messages we get enquiring after the progress of our iOS version (thank you everyone for your enthusiasm!), I wanted to give everyone a quick update, since there have been some important developments recently.

The Mac Monochrome Trend - A Plea For Keeping Things Colourful

On Twitter today, someone posted some mock-up screenshots of their ideas for improving Scrivener's interface:

iBooks Author and Scrivener for Mac 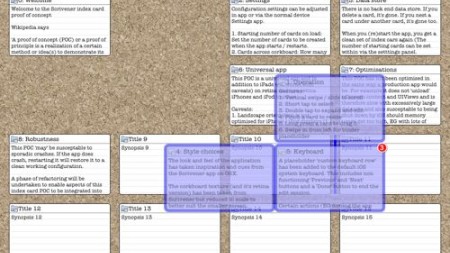 Scrivener for iPad and iPhone in Development

We've been dropping hints for a while, but can finally make an official announcement: Scrivener for iOS is now in development.

Scrivener is now live on the Mac App Store! A big thank you to those who have been wanting to buy Scrivener from the App Store and who have waited eagerly to do so - we really appreciate it. And kudos to whoever the reviewer at Apple was, too, as he or she gave us feedback very quickly in areas we needed to fix, and I'm really happy to say that the Mac App Store version of Scrivener is identical to the version we sell directly - no features had to be stripped.

(The title of this post literally has no relevance except that it has "Lion" in the title.)