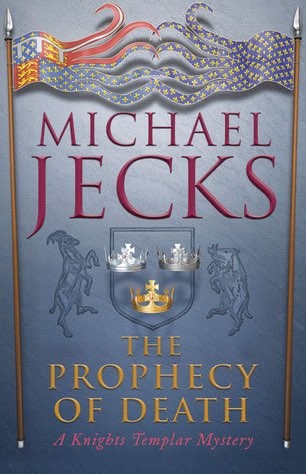 Author of the Templar Series and the founder of Medieval Murderers. Chairman of the Crime Writers’ Association 2004/5, he is the present UK Chairman of International Thriller Writers.

How do I begin talking about Scrivener? I loaded a trial in August and ten days later had to buy the full licence. In five months I’ve written a novel, a radio play (my first), two short stories, outlines for two more, and now I’ve begun plotting another novel. I have never before found anything that is anything like so productive for an author. Scrivener has all the tools I could need, but without restricting my style and forcing me to work in a specific way. I just use the tools I want — and then the whole thing is there in front of me . I am so delighted with it, I've recommended it to all my friends who write. Scrivenerfor me is now the primary reason for owning an Apple computer. As a writer, it really is that good. It makes my machine sing for me. Fantastic software.