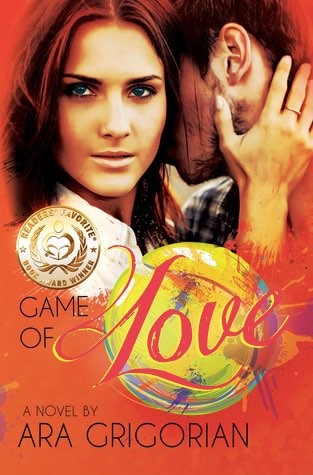 Author of Game of Love by Curiosity Quills Press, 2015, and also a technology executive in the entertainment industry.

Before Scrivener, I spoke a lot about wanting to be a writer. I had even started a few projects over the course of nearly two decades. But none had gotten off the ground. I had many dead projects that lost their way. None finished, all Frankensteins at best. The tools I had were too daunting. I needed better structure.

Then I read about Scrivener in MacWorld just before NaNoWriMo. So I decided two things: time to get serious about writing. Time to get a serious writing tool.

That was five years ago. Since then, I’ve completed five novels. All of them completely in Scrivener. I refuse to write anything more than notes if I don’t have Scrivener handy.

To put it plainly, Scrivener has been a game changer. Anyone who has other responsibilities (a daytime job, a spouse, children, cats, apes, etc) time is a rare commodity. We can’t afford to waste time. With Scrivener, I am able to get my entire project organized and planned out (key scenes, character sketches, concept development, research, and more). No more wasting time trying to find notes. No more trying to remember those cool scenes that I thought of while getting an oil change. It’s all in one place — waiting for me to do my thing.

It is because of this that I run workshops now at Writer’s Conferences in the Southern California area. I don’t do it for money. I do it because I want to help other writers get more out of their time instead of frustration. Scrivener is the solution.

And after my debut novel comes out in the Spring of 2015, I will always know Scrivener was there from the start and will be there throughout my writing career.