What albums are you currently listening to?

Mock my musical taste at your peril, you vulgar Stockportian hot-rod. Besides, these days arthritis precludes anything that even moderately approaches a hippy shake.

Tonight, just to irritate you, I shall retune my ear to: See, Vic? You finally get on my wavelength. It's purity, that's what it is... 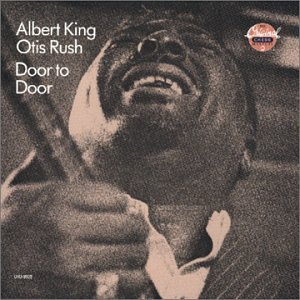 I'm sure this guy used to perform in THE RED LION, back in the day
https://www.youtube.com/watch?v=UeDHPXRJjjw
I mean f' feck sake! There were some wild women in that place. Maybe I'm mistaking them for him

Bluesman wrote:r when I'm doing stuff. During my writing, I need silence.

Young Master Bluesman,
that makes three of us. You… me…and His Obtuseness.
Fluff

Where y' coming from Pige? No Lieutenant Pigeon?!!!
Y" taste in music is (a rude word

Ha harghh!
Now I am listening to:
"A Lapdance Is So Much Better When The Stripper Is Crying" - Bloodhound Gang off the "Hooray For Boobies" Album. Which many may know for the hit single "The Bad Touch" (You and me baby ain't nothin' but mammals - So let's do it like they do on the Discovery Channel) This album went platnium so I guess there are lot of people out there with the same bad taste.

Hahaha that album is great. Very entertaining. I remember getting both smiling and offended stares as me and my friends were blasting the song "yummy down on it" on repeat as we were waiting in the drive-through during spring break in Florida. Good times.

Juddbert wrote:See, Vic? You finally get on my wavelength. It's purity, that's what it is...

Also, let's not forget this one

Bluesman wrote:...Also, let's not forget this one

Tonight, I'm paying due respect to an old and valued friend... 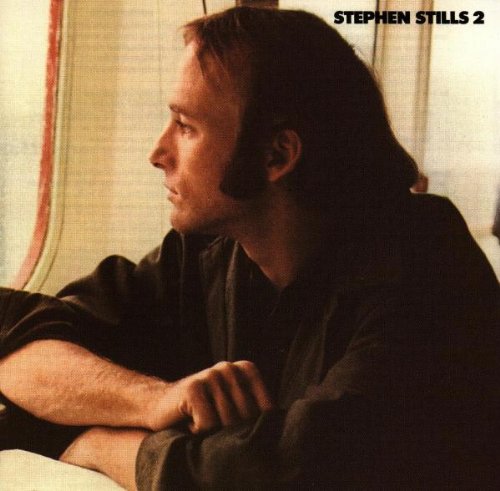 http://www.crosbystillsnash.com
Now y' talking'! Take me back there baby, but tie me down, just in case

I remember when I was Graham Nash, singing, Just One Look,
https://www.youtube.com/watch?v=32VWELcZUMM
along with three other members of The Hollies. The venue was somewhere in West Germany, on the edge of a field, that skirted the farmyard, of a farm belonging to a young couple, with kids. Our stage... was the lowered tailgate of an AEC Matador Gun Tractor.

Our audience was a group of kids, none of whom were old enough to have enough sense to blow us raspberries, instead of laughing and cheering, as we finished miming to Just One Look, being played on the BAOR radio station. The mother was standing in the doorway to the farmhouse, shaking her head in disbelief... at least that’s what it looked like from the tailgate/stage. I wonder, was she feeling sorry for her kids, or us.
Our instruments were a couple of long handled shovels and a pick axe handle, for guitars, and the drum kit was a stack of diesel fuels cans, we were supposed to be unloading from the Matador
Ahh... lovely memory, ta mate.
Vic Nash
Last edited by vic-k on Wed Nov 27, 2013 9:30 am, edited 2 times in total.
As a professional, you, are your one and only asset. Without integrity you are worthless, but with it, you are priceless.

As adorable as the Penguins are, they now have to yield to the Master. Peace Piece...oh my!

Juddbert wrote:When in Rome, and all that...

As adorable as the Penguins are, they now have to yield to the Master. Peace Piece...oh my!

I LOVE both albums. Good taste! I actually saw PCO playing live in Rome, although on a different night and even venue (I think, not sure anymore...) than the ones on that CD

https://www.youtube.com/watch?v=Nv2GgV34qIg
Y' gonna have t' be on something, when listening to this one mate

Tried one of these Camberwell Carrots yet?

https://www.youtube.com/watch?v=PObknmaH9po
As a professional, you, are your one and only asset. Without integrity you are worthless, but with it, you are priceless. As a professional, you, are your one and only asset. Without integrity you are worthless, but with it, you are priceless.
Post Reply